Assessing Fatigue 101: What is Fatigue and How is it Measured? 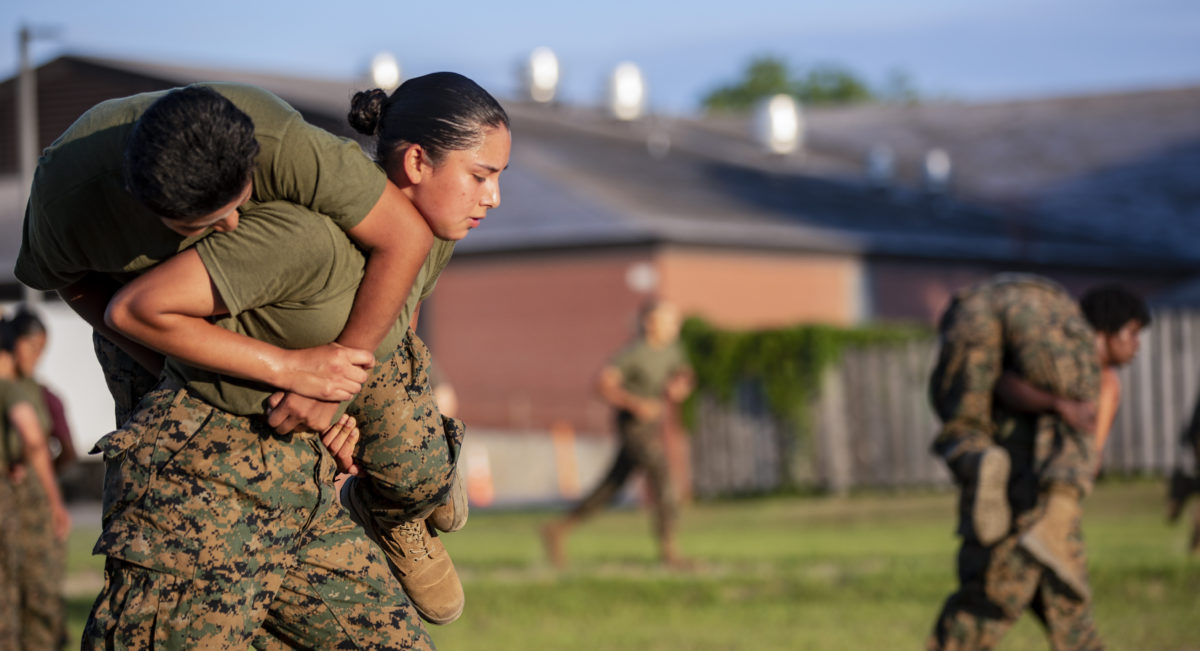 "Fatigue, as there are multiple types, is both very difficult to simulate with laboratory protocols and extremely difficult to measure, especially reliably and validly over time."

The concept of fatigue is complex, multifaceted, and context-dependent. Because of the complexity, defining this phenomenon can be extremely challenging both for practitioners as well as in the current literature. The best definition of fatigue is probably the simplest definition: the inability to maintain the same level of mechanical output. By this definition, fatigue can potentially be relatively simple to quantify in measure; we can simply evaluate the jump height. If jump height is down, the individual is fatigued! Problem solved? Likely not.

The real interest in monitoring fatigue or understanding how fatigue will affect the assessment results is more about the potential negative consequence of fatigue. There are two primary concerns with fatigue:

We will examine these two concerns in greater detail, but first, let us answer the question at hand. With the knowledge that fatigue is multifactorial and extremely difficult to quantify, there are still different trends we can identify and research we can explore to help answer this question in a way that can provide guidance. There is not one magical number, variable, or threshold that gives a definitive answer that an individual is indeed “fatigued.” There are many different types of fatigue, and fatigue can manifest itself in many different ways. For example, is the fatigue an individual feels immediately after running a marathon the same as the fatigue they experience the following day?

The Jump Scan and fatigue

Because the Sparta Scans assess the neuromuscular system, both internal and 3rd party research has shown they can be sensitive to changes in recovery state or fatigue levels. The first assessment in question when it comes to assessing fatigue is typically the vertical jump. In support of our previous definition of fatigue, multiple studies have found jump height from a vertical jump to be sensitive enough to identify fatigue in individuals.  This research has been performed both specifically utilizing the Sparta Movement Health Platform (3), as well as many other systems, devices, and methods (2, 5, 6, 7, 8). A 2017 meta-analysis found that utilizing the average jump height from multiple trials, as the Sparta system does, seems to be more sensitive than simply using one trial or the max jump height of multiple trials (7).

When utilizing the Jump Scan in the Sparta Movement Health Platform (SMHP), the simplest and most obvious piece to utilize when identifying fatigue is simply jump height. Many of our partners use this concept to track changes in vertical jump height alongside changes in the individual’s Jump Scan Signature over time. Along with a decrease in jump height, there often is a decrease in all three variables Load, Explode, and Drive. Logically this decreased performance can be an indicator of detraining or fatigue masking performance. The greatest challenge with simply utilizing jump height is that it inherently gives us a measure of effort from the individual as well. So regardless of fatigue, a lower jump height could potentially be due to a lower effort from the individual. This becomes up to the practitioner to identify if the decreased output is simply due to poor compliance and effort, or truly reflective of fatigue.  Here we see our first example of the difficulty in measuring and identifying fatigue outside of a laboratory setting.

If not jump height, then what?

The most recent fatigue research utilizing the SMHP can potentially be a solution to this challenge.  A 2019 research study utilizing the Balance Scan determined that a decrease in Balance Scan scores, often on the dominant leg, may be an indicator of fatigue in rugby athletes (4), with similar findings having been found in other populations as well (9). The Balance Scan can be utilized as an alternative to the Jump Scan to identify fatigue as it requires minimal effort and motivation and thus may be a better option in some instances. Previous research has assessed and shown the Balance Scan to be a reliable measure of postural control (10). This is important, as it is critical to balance practicality with reliability and validity in real-world settings. All are important, but without reliability, the others fail by default.

If we return to the Jump Scan, it is key to point out that simply utilizing the metric of jump height doesn’t truly take advantage of all of the data the Sparta system analyzes. The Jump Scan Signature displays three variables of Load (average eccentric rate of force), Explode (average relative concentric force), and Drive (relative concentric impulse) that represent an individual’s overall movement strategy. It is important to understand that all three variables have a component of both the magnitude and the timing of force production, as more recent research has suggested it is the altered movement strategy that is most sensitive to identifying fatigue (1). However, as different individuals can respond to stress and display different types of fatigue in different ways, it is most important to be able to identify the meaningful change for each individual.

A change in movement strategy is most easily identified by a change in the relationship of the Jump Scan variables. Individuals usually have a relatively consistent history of overall Jump Scan Signature shape. A significant change, for example, a switch in an individual’s highest and/or lowest variables when compared to their historical data, should be noted.  This change in the relationship of Load, Explode, and Drive can identify an altered movement strategy and may be an indicator of fatigue or pain. These altered mechanics can often occur without a significant change in jump height, further validating the use of these variables over just a measure of jump height for fatigue monitoring.

Specific trends related to individual variables and their relationship with fatigue have also been studied and noted from the Jump Scan and the resulting Signature. Two different trends have been noted: first being a decrease in Drive. A 2019 study out of the University of the Pacific found that along with jump height, Drive was sensitive to an acute fatiguing protocol (3). The second specific trend is a combination of a decrease in Load and an increase in Drive. Load is based on the rate of force development, and so lower load scores mean that force is developed more slowly and eccentric duration is longer. Drive is based on concentric impulse, which means that more time in the concentric phase usually results in higher Drive scores. An individual with a significant decrease in Load and increase in Drive is creating force less quickly and taking more time to apply this force.

Assessing Fatigue 101: The Effects of Fatigue

What is neural fatigue?