Early Specialization is Here to Stay 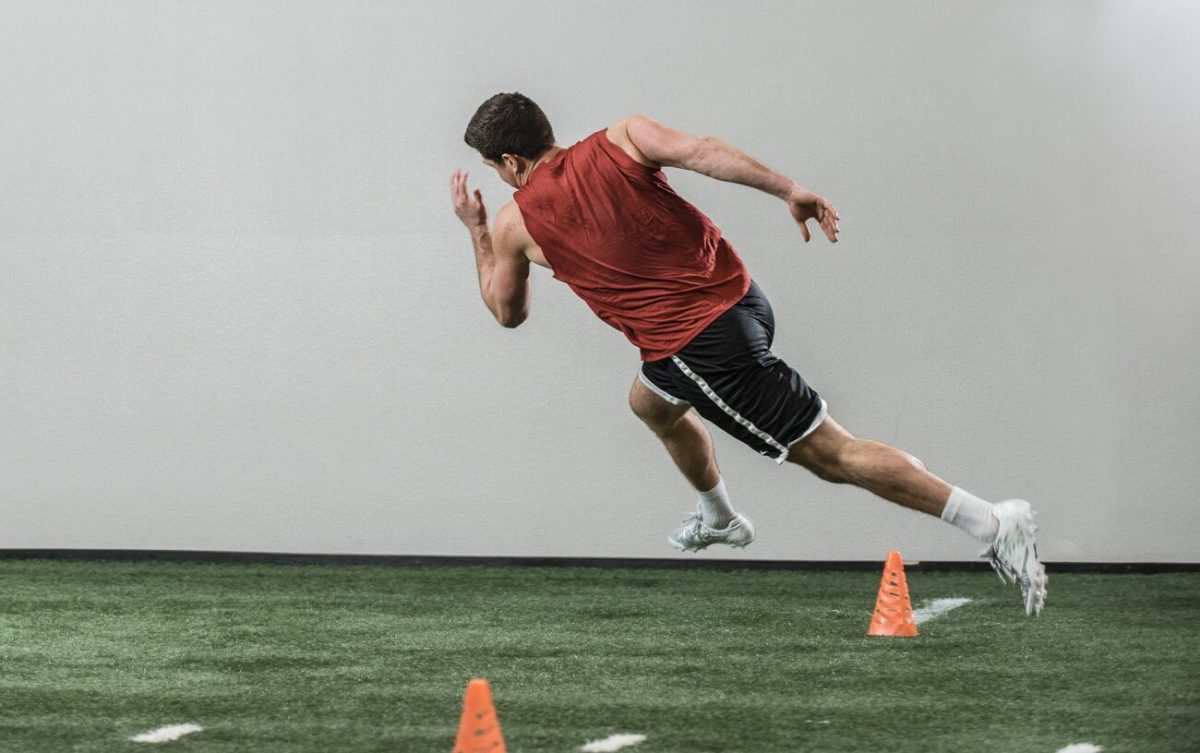 The fight against “early specialization” unfortunately seems to be a loss. While many people are extremely outspoken about the benefits of playing multiple sports and the risks of overspecialization, most parents and sports coaches, unfortunately, aren’t listening. The truth is that most athletes are evaluated based on their performance during club or academy playing the season, not when playing for their local school or public recreational league.

The overwhelming majority of high school, club, and college coaches put a huge emphasis on the value of sport skill development early on, and whether or not we agree with this, it is not going away. American Football may be an outlier, which has been confirmed with recent statistics showing the number of multi-sport athletes on College Football Playoff and Super Bowl champion teams. However, with the growth in passing leagues and 7v7 tournaments, it will be interesting to see if this trend continues. The multi-sport athlete is a dying breed. What used to be the exception has now become the rule, and it is time to stop speaking out against it and accept the reality. We need to start learning what we can do to limit the negative effects and enhance the positives of early specialization.

The term early specialization shouldn’t have the negative connotation it does. For years, many industries (including athletics) have shown countless success stories of early specialization. Many researchers have stressed the importance of teaching skills early and often, so much so many children are raised learning two or three languages. There is no doubt some distinct advantages to teaching athletes movement skills at an earlier age, the challenge, as with anything, is too much can be harmful. The issue isn’t athletes being specialized, but athletes becoming overspecialized, overworked, and extremely imbalanced causing increased risk of injury or burnout.

If this sport specific skill training completely replaces the teaching of general athletic movement, we can run into issues. The real solution is to pay tribute to both. Children who want to become lawyers or doctors don’t completely stop taking math, English, or history… they still need to have a general understanding of all of these to make them better lawyers and doctors. Young athletes with the goal of being elite in a sport still need to develop a baseline physical literacy. Teaching general movement skills and training will give athletes the tools to be better balanced and not simply ignore their weaknesses.  Changes in the public education system as is related to physical education may also be a factor, but young athletes who are interested in sport specialization also need a healthy dose of general movement skills.

Somehow two opposing phenomena seem to be coexisting with our young athletes today. Early specialization is often credited with causing burnout with young athletes. Some believe the stresses of disciplined training and competing year-round with such high expectations can have extremely negative effects on these young minds. Are strict training, eating, and sleeping schedules for young athletes causing burnout? Meanwhile, others believe our athletes today are extremely entitled and “soft” as a consequence of the “participation trophy phenomenon”. In the spirit of being fair, they believe we have done a disservice to these athletes.

Again, the best practices are going to fall somewhere in the middle. Learning and improving are often byproducts of failure and loss and should not always be viewed as negative outcomes. Young athletes should be held accountable, learn discipline, and take responsibility for their athletic journey. But coaches and parents need to stress the value of the process not just the outcome in order to create the right mindset for long term success.

Years ago, the young athlete who constantly traveled for tournaments, games, camps, and showcases was the outlier. Today that same situation has become the norm; the social consequences of spending so much time competing and training are much different than they were just a decade ago. Many kids have just as many friends in their recruiting class and social media network than in their neighborhood or at school. High school kids are creating relationships people all over the country if not the world in ways we could never have fathomed years ago. We will have to wait and see the long-term consequences of this unique social structure, but the truth is early specialization is now the status quo.

Too much of anything is bad, but by simply defining and describing these things we are not doing anything to change them. Educating those who influence our youth most (parents, teachers, mentors, and coaches) needs to be the focus moving forward. Early specialization is here to stay, by taking a holistic view of the athlete as a person, we can find the best ways navigate this system and help our young athletes avoid burnout and injury.