Force Plate or Not, Consistency is Critical 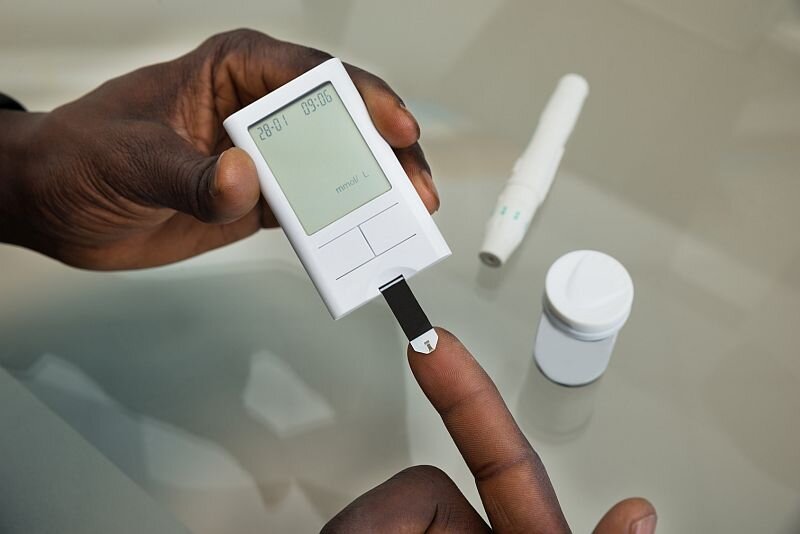 At Sparta Science, we’ve fielded endless questions like these, all with the common theme of adding more tests. The driving force behind these questions is curiosity around looking at different actions and how they may apply to a specific environment or population. Maybe a military personnel wants to see how an individual applies force while walking to identify their response to a long hike wearing their gear & backpack. Or maybe a sports practitioner is curious about how a wide receiver would run a passing route so the force production of a sprint start is of interest. This curiosity can be harmful because the desire for specificity can actually create inaccuracy and lack insights.

The foundation of questions like, “what other tests do you do?”, comes from a historical lack of data from movement assessments. With limited data from one test, the only answer was to do more tests. One example is running; whether a fitness test or 40 yard sprint. Since all you get from a running test is time for completion, other tests are needed to identify additional areas involved in movement. The best analogy in healthcare is blood testing, would you ever ask ”what other blood draws do you do?”. No, because the value of blood testing is the standardization, the hundreds of variables from one test and the database your data is compared against. With that context, the individual or practitioner can focus on the blood variables with goals, occupation, and/or symptoms.

The largest value in minimal tests, more frequently, is the accuracy from standardization…

…taking action based on your results compared to normative values. At Sparta Science, we can do a quick screen like this only once, yet provide a variety of insights from data standardized across millions of other scans. The more specific that the testing becomes, the harder it is to create standardization and norms. This principle exists in many areas beyond blood testing. Resting heart rate is generally best taken and tracked upon waking. If you take heart rate after you exercise or in the middle of a stressful day and use that value as a comparison to norms from resting heart rate upon waking, then the subsequent actions are based on assumptions.

The force plate is simply the “needle to draw the blood” and, to be honest, we wish we didn’t have to use the plate at all. However, in order to collect a thousand data points per second and measure movement in it’s finest form the force plate is necessary (for now). It’s the data and interpretation (the software) that allows our partners to make quick and impactful decisions to positively influence the health and performance of their individuals, team and organization.

By standardizing protocols and normalizing the data we can effectively compare organizations and individuals from all over the globe utilizing an aggregate database (just like in medicine). In doing so, we gain insights unseen and unfathomed by other solutions that lack the software infrastructure to standardize and aggregate massive amounts of data. The powerful aggregate database provides the practitioner with instantly meaningful and useful information. Without the aggregate database, raw data collected from unstandardized tests sits in a spreadsheet, only to be seen by one or two “scientists” with a subconscious collection of human biases.

Without insights derived from a large and diverse database, the only way to evaluate data would be within-individual percent change, which requires time and some guesswork – would you want a doctor guessing how to reduce your risk of a heart attack? Furthermore, while you could compare or rank individuals within a population, there would be no way to know the potential biases of that specific population. By incorporating a much larger and broader population, it is possible to better recognize strengths and weaknesses within a global movement assessment. The real power of Sparta Science lies in the database full of standardized data and machine learning interpretation to help practitioners now – NOT the tests or the force plates.

Most hardware components simply provide hundreds of variables to be “interpreted” by the end-user. While raw data is certainly interesting to gander at, it barely scratches the validity surface in helping the practitioner decide what to do next. When comparing a concentric vertical impulse of 5.2 to 6.8 how do we know what threshold is significant? It really just becomes a hobby for the sports scientist to collect data. Executives and/or practitioners who want to “play around” with data have become a huge problem in sports and military performance and injury prevention. If you want to play around with athlete/warfighter data and fancy graphs using data from hardware you are not a scientist, but rather a “sports data hobbyist.”

The 2nd value of less, more frequent testing is the association with specific events/outcomes.

We are all faced with the obstacle of time. The more tests we do, the more time is required, and therefore the less likely we are able to do the same tests frequently. The blood analogy can be extended further to the finger prick test for blood sugar. When you eat certain foods or eat at certain times of day, the finger prick can individualize and calibrate your actions (i.e. sleep patterns, high carb vs low carb diet, etc) with the results (blood sugar). With force plate testing, you want to be able to perform the same assessment daily, weekly or monthly to associate those testing results with outcomes such as an injury, pain, or exceptional performance on a fitness test or in competition.

In the world of sports science, one of the most overlooked aspects of compliance is logistics. Data collection can be a tedious task. Most assessments in the sports science world are done 1-2 times a year as they can be very time consuming and impractical. Sparta Science’s Vertical Jump Scan takes 1 minute (6 vertical jumps with a 5-10 second rest), and our partners often have the athletes run the tests themselves. Teams and organizations can assess and reassess every 1-4 weeks to see how their intervention has affected their athletes or warfighters, and make changes as they see fit. When it comes to testing, practicality is non-negotiable.

The 3rd value of fewer tests that are more frequent is to avoid the risk of overfitting.

Overfitting often occurs because we try to become too specific, making assumptions without considering other aspects. As an example, we often get asked about creating a specific sport database with the hopes of recommendations being more accurate. If we create a football specific database we assume defensive backs are more similar to offensive lineman than they are to halfbacks in soccer or guards in basketball. This assumption can lead to requests for specific cohorts & tests that miss the aggregate value of other populations being included. Special forces soldiers are far different than military drone pilots, yet they may perform like linebackers.

When comparing movements across different populations, a common misconception is that the population requires specific movement planes/actions. Because we all live and move on Earth, we have to account for a little force called gravity, the vertical plane is the primary plane in ALL MOVEMENT. There are countless research studies showing the correlation of vertical jump (vertical forces) with skills.

For example, the largest correlation to rotational power (throwing velocity, batted ball speed) is the vertical stiffness of the front leg. A 2012 study found that the vertical jump test explained 46-49% of the change in direction test. A 2005 study showed the highest correlation to sprint times was the vertical jump, and referenced several other studies also reporting this finding, despite different genders, sports, positions, and distances. A 2011 study found a correlation between vertical forces and key starting performance indicators with elite swimmers.

Force production is universal. After all, the primary resistance in all movement is still gravity. We weren’t the first to notice that the vertical plane is the most correlated with movement in sport, we were just the first to simplify so anyone can understand how they move, without the need for a “scientist”. Without simplicity and practicality for consistent force plate testing we would have never been able to build an aggregate database with over 2,000,000 standardized scans and injuries. And without that database we’d still be living in spreadsheets looking for sport specific trends rather than providing actionable insights to help organizations protect their most valuable assets – their people.

The Linear Athlete: What Running Fast looks Like on a Vertical Jump