The State of the NFL 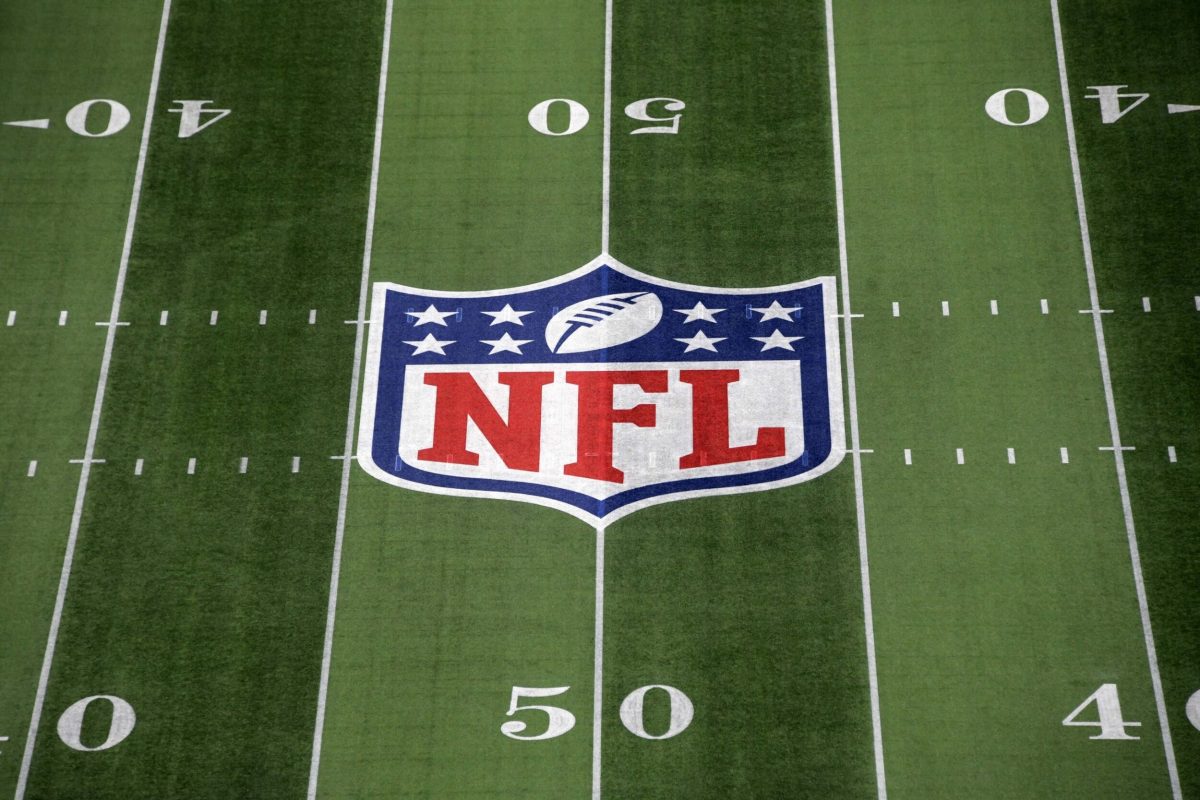 We often get obsessed with watching accidents, see it often with traffic as passerby’s want to see the problem firsthand, the carnage of an automobile wreck. Oftentimes, it feels the same in professional sports in that we want to report and discuss the injury incidences, especially the sensational increases, especially when these spikes are expected as it validates our belief systems.

This NFL season is a great example; everyone expected a massive increase in musculoskeletal injuries (ACL, hamstring, etc.) due to the shorter preparatory period for the players and the unknown off-season habits of individuals due to the lockdowns of the global COVID pandemic. In short, we all knew the accidents were going to happen, and we all seem to enjoy reporting on these results as if to validate how smart we are for anticipating these outcomes. So why would we even expect such carnage?

While no history is the same, Mark Twain once said, “History does not repeat itself, but it does rhyme.”

In sport, we saw in previous shortened preparatory periods that injuries increased, often cited is the previous NFL lockout where a rash of new Achilles injuries increased when players returned. Ultimately, historical events and the current NFL situation shares one common landscape, a lack of exposures. Any odds for an event can be decreased or increased by previous exposures; as a player is exposed to more high-speed events, we would hope the motor learning that occurs is an adaptation that protects against injuries in future high-speed events. A recent study found the best way for preventative actions of a hamstring injury during sprinting is to…do more sprinting in preparation.

So why is the NFL or football different? Contact. The act of tackling or being tackled is a skill in and of itself, just like sprinting or throwing a baseball. But the skill of contact is not one easily practiced on your own, a critical fact in the isolated COVID landscape. Players are not tackling each other in the backyard. Yet they have been able to run routes or sprint, throw a baseball, do agility drills, etc.

We worked with a professional rugby team in Australia who had 1 injury their entire season in 2014, which is an incredible feat fueled by a great staff and exceptional preventative exercises employed by the team’s practitioners. The following year, had a different coaching staff that changed the practice format to involve far less, if any, contact during practice. The result was a significant jump in injuries during games. The players were no longer exposed to contact in practice; they were never forced to evolve in their learning of proper tackling positions.

So the NFL injuries we are seeing are a problem of exposure, both in terms of time (weeks of preparation to allow adaptation) and in terms of quality (how much contact did players expose themselves to during lockdowns). Ironically, most of us complained about NFL preseason games in the past; they don’t “count,” so why play as it could expose players to unnecessary risks before the season. Yet, like the rugby team, exposure to this contact, even at a small level, is critical for adaptation and subsequent resilience to larger doses of the actual event, which is often more catastrophic.

Speaking of the need for exposure to a small dose of risk to avoid a larger risk, did you get your flu shot?

Treat the Patient, Not the Position

Why You Don’t Always Want Power

How Often Should You Assess?