What is a Need? The Death of Exercises 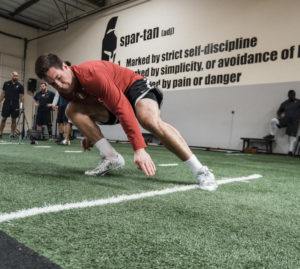 To most experienced coaches, it is not shocking to hear that the same exercises can have different effects on individual athletes; particularly if the reps and/or weights are different (a combination we will call a loading scheme). Determining the goal of each exercise and its associated loading scheme is where confusion and disagreements arise. It is when we take a step back and acknowledge that our training goal for an athlete is not solely to improve squat or bench, that the concept of a need begins to solidify.

What is a Need?

A ‘need’ is the combination of an exercise and its loading scheme, often progressed or measured by a percentage. Initially, this may seem to be silly semantic or an attempt to over-engineer the relatively straightforward menu of exercises. This perception only exists if the goal is to improve the lift itself, rather than a particular movement outcome.

For example, let’s use an exercise like sprint, simply running fast.  The reps or volume are different (10 yards vs. 40 yards) and the intensity can vary greatly (1.9 seconds for 10 yards vs. 4.8 seconds for 40 yards). Generally, the volume is fixed while the intensity is variable and dependent on a variety of factors; how the athlete feels that day, training history, time of year (in season vs. offseason), etc.

Statistically, sprinting 10 yards is often associated with improving acceleration; whereas, 40 yards targets a maximum speed capacity. When we are truly focused on movement and outcome we see the value in prescribing needs versus exercises. The need is named for its intent and then ranked by its effect.  If the need is acceleration, a heavy squat might be Acceleration 1, while sprinting for 10 yards is Acceleration 2.

Selling your intent and being able to explain the “why’s” of a program to both athletes and sport coaches is absolutely crucial. But first you must define the intent, from validating training practices by analyzing the effects of the training programs on the athletes.

We have found needs differ by sport, position, and gender, and are currently working with our statisticians to determine effects of ethnicity and age as additional compounding variables. This is a common concept in medicine and how many drugs are discovered. Viagra was initially used as a blood pressure medication until doctors found that men were having other benefits. By trying to validate the use of Viagra, an unintended effect was actually discovered.

We had a similar experience with our lower body return to play protocol, which consists of movements with limited range of motion (quarter squats at higher reps). We found that this program led to massive increases in two force plate variables (LOAD & EXPLODE), so this protocol is now applied to athletes lacking in these movement capabilities. The need is named Rate 1 because its intent is to increase eccentric rate of force (LOAD) and concentric rate of force (EXPLODE). 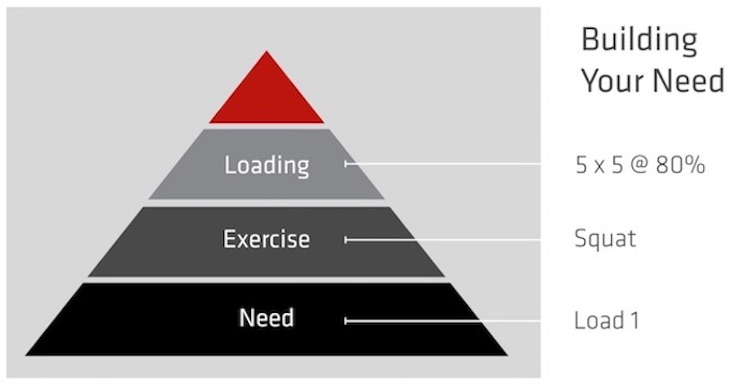 What Type of Athlete are You?

No Flex Zone: It’s the Stimulus, Not the Exercise

How You Are Leaking FORCE when You Move