“You’re not gonna stay the same.” – Why Everything Matters 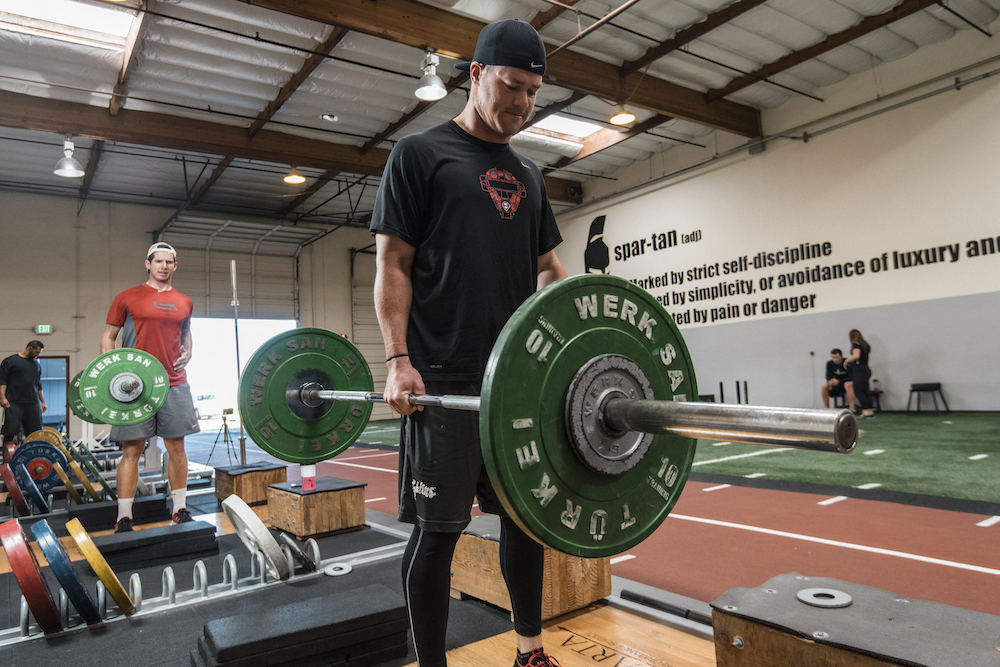 Joe Paterno was onto something when he said, “You’re gonna get better or you’re gonna get worse, but you’re not gonna stay the same.”  The medical field has known and respected this concept for centuries.  Would your doctor casually explain that either medicine is fine? Or propose that we can just add

another treatment onto the current one because it never hurts to try or add something new?  Of course not because in medicine, the positive and negative effects of these treatments are both well-defined and well understood when prescribed.  However in the sports performance world, the effects of every movement have yet to be defined, leading to vague treatments and often times contradicting prescriptions.

The reality is that everything matters. When it comes down to the response of the human body, there are positive effects and there are negative effects;

“you’re not gonna stay the same“.

The introduction of “corrective exercises” in the sports industry may have started the notion that adding additional movements before/after a training regime to address poor movement patterns is always a positive thing.  The approach would be similar to the belief that a little salt added to a recipe could fix the taste of rotten meat. The reality is that every movement prescribed is a “corrective” opportunity for the athlete and coach to improve.

The stronger reality is that the correctives are often so limited in their time and effect, that the larger stimulus movements would override any attempt to “correct” and perhaps even reverse the effects of positive adaptations. We have proven this concept; there are negative effects from training exercises. In fact, every exercise can have as much positive as a negative effect on your movement pattern.

How Can Something be Negative?

We get this question a lot when discussing statistics so it is important to differentiate the result from the cause, or the facts from the theory as to why these findings occurred. For example, we know that Squats have the most powerful effect on boosting LOAD (eccentric rate of force) and the most negative effect on DRIVE (concentric impulse). So we know there are negative effects from exercises and training, but can only theorize as to why. Our theory is twofold:

Statistically, these negative effects from Squat on DRIVE are intensified when adding Deadlift to the training program, yet the positive effects on LOAD are also intensified by adding Deadlift, like adding salt to good meat so you can bring out the flavor. Significant relationships such as this combination help us strengthen the theories mentioned above for future statistical analysis.

Like most coaching obstacles, the answer is a mix of both emotional and technical. Emotionally, coaches need to be convicted that everything is not ok. Adding anything, whether it be a corrective banded warm-up or a session on an exercise bike, will have an affect on the athlete.   Otherwise, there is absolutely no point in providing such a stimulus because you are wasting time. So you are only left with positive and negative effects towards your movement goals. Standing firm with athletes and staff is critical in the message that everything we do matters.

The technical aspect is somewhat easier, being aware of the effects of certain movements on your key assessment variables. The assessment must be frequent and reliable so we use the Sparta Signature to track a movement’s effects. Being a technical recommendation, we want to avoid “hunches” of a particular movement’s effects, because there is such a thing as a negative effect.

What is Your Shin Angle?

Sore and Beat Up??? – The Worst Thing You Can Do Is NOTHING

Re-post: Is Your Athletic Test Homoscedastic?