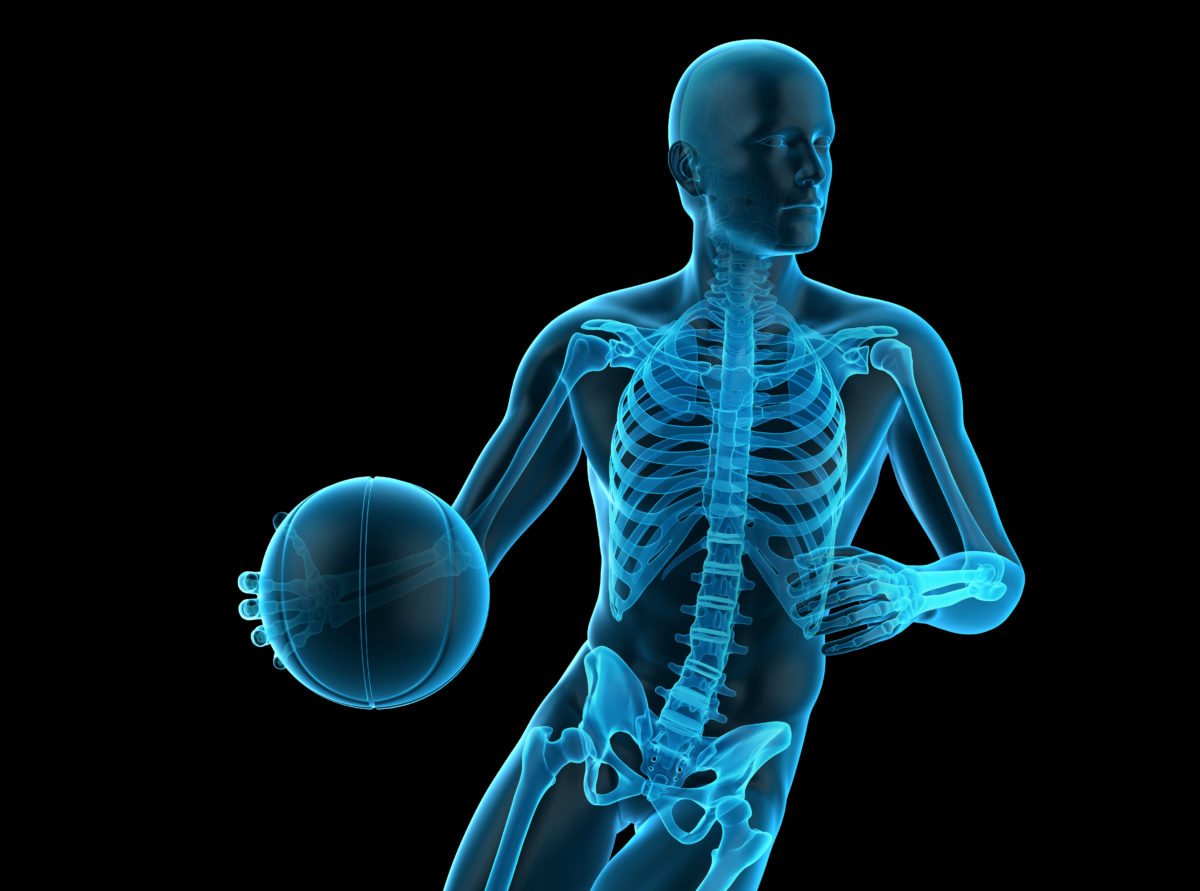 POPULATION: Twenty-seven Division-I men’s basketball players were monitored during each competitive season for a total of six consecutive years.

However, there are additional factors that need to also be examined more closely (e.g., playing position, style of play, game strategies) that may have substantial contributions on the rebounding performance. Although being able to accurately classify T vs. B performers in 78% cases (λ=0.62; χ2=11.23; p=0.01; R2-canonical=0.61), an ANOVA test showed no significant differences (p>0.05) for Eccentric Rate of Force Development (LOAD), Average Relative Concentric Force (EXPLODE) and Relative Concentric Impulse (DRIVE) between groups.