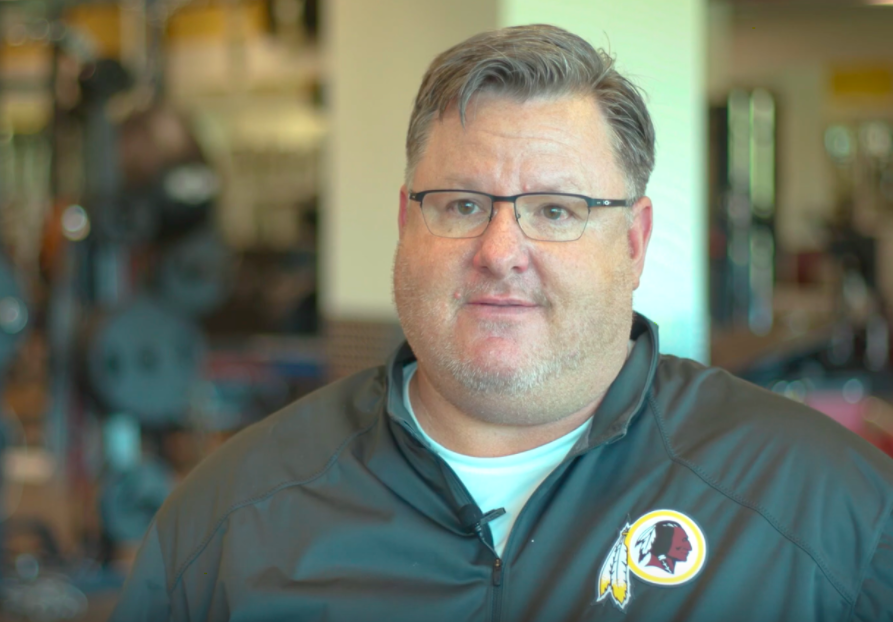 The Redskins have aligned with Silicon Valley software firm Sparta Science to use the company’s injury risk and performance measurement platform. Sparta Science’s proprietary technology involves connecting its software to a force plate, which looks like an oversized weight scale. That software inputs thousands of data points during exercises such as jumps, planks, and standing at balance, and then assesses potential injury risk based on those diagnostic results. The Redskins join a growing number of pro and college teams that have worked with Sparta Science including the Cavaliers, Steelers, 49ers, Rockies and Earthquakes, among others. The company also works extensively with U.S. military programs. 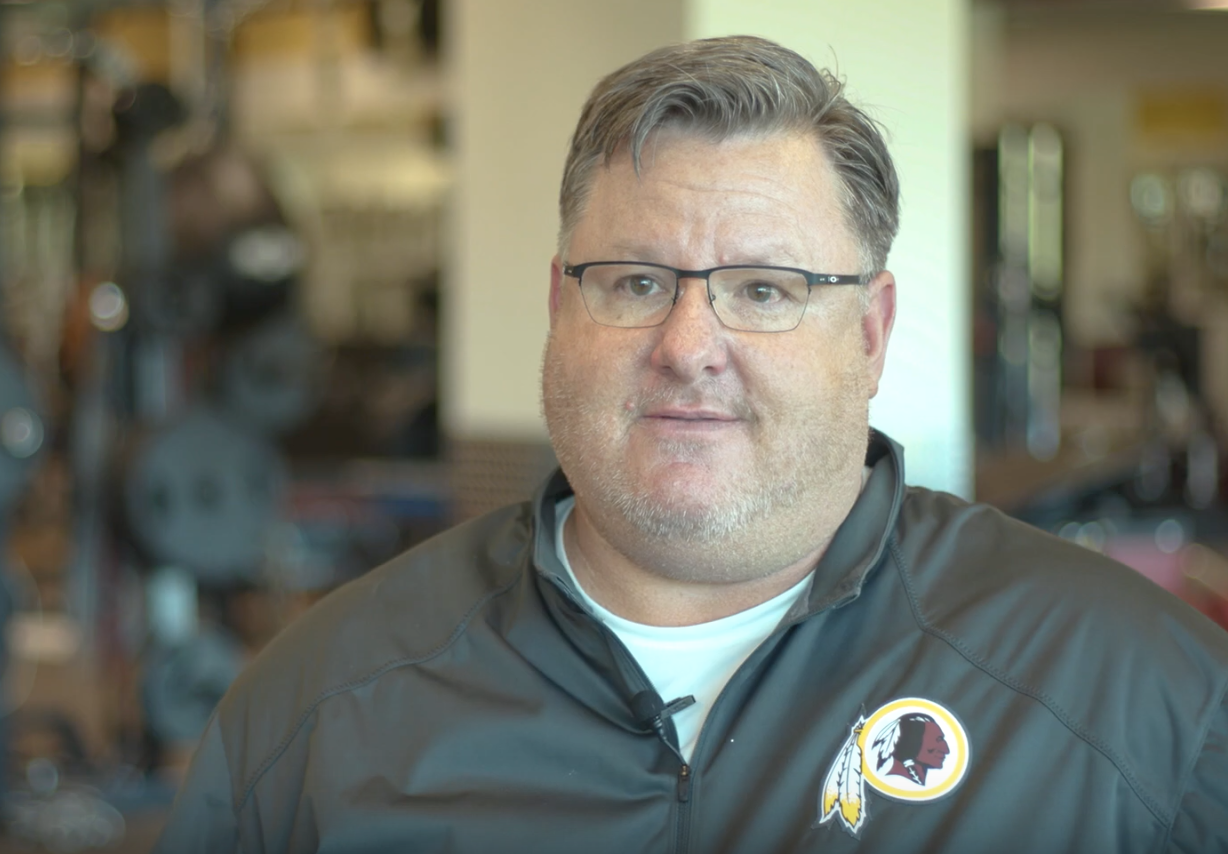 “This is something we believe can help our guys recover faster, cut back on our soft tissue injuries, and it’s something where everybody sees the scoring and results in real time and provides immediate feedback,” said Redskins Dir of Player Recover Hutch Call.

Sparta Science early last year raised a $7M Series A investment round led by Playground Global. “The biggest issue for so many of these teams is injury prevention and keeping these big investments, their players, on the field,” said Sparta Science Founder & CEO Phil Wagner. “What we’re trying to do is address that with something that brings both sophistication of the data and simplicity in how it’s presented.” 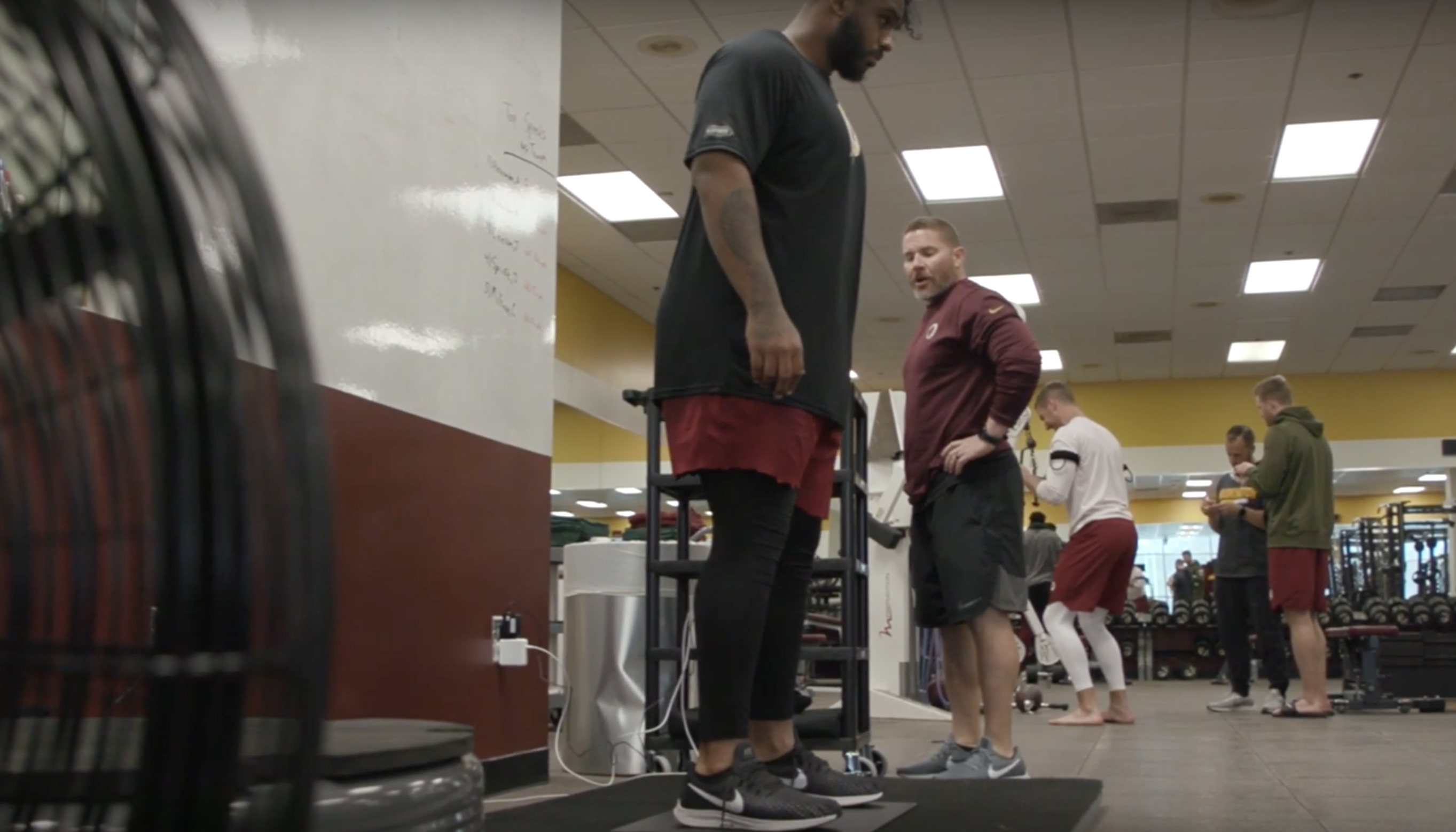