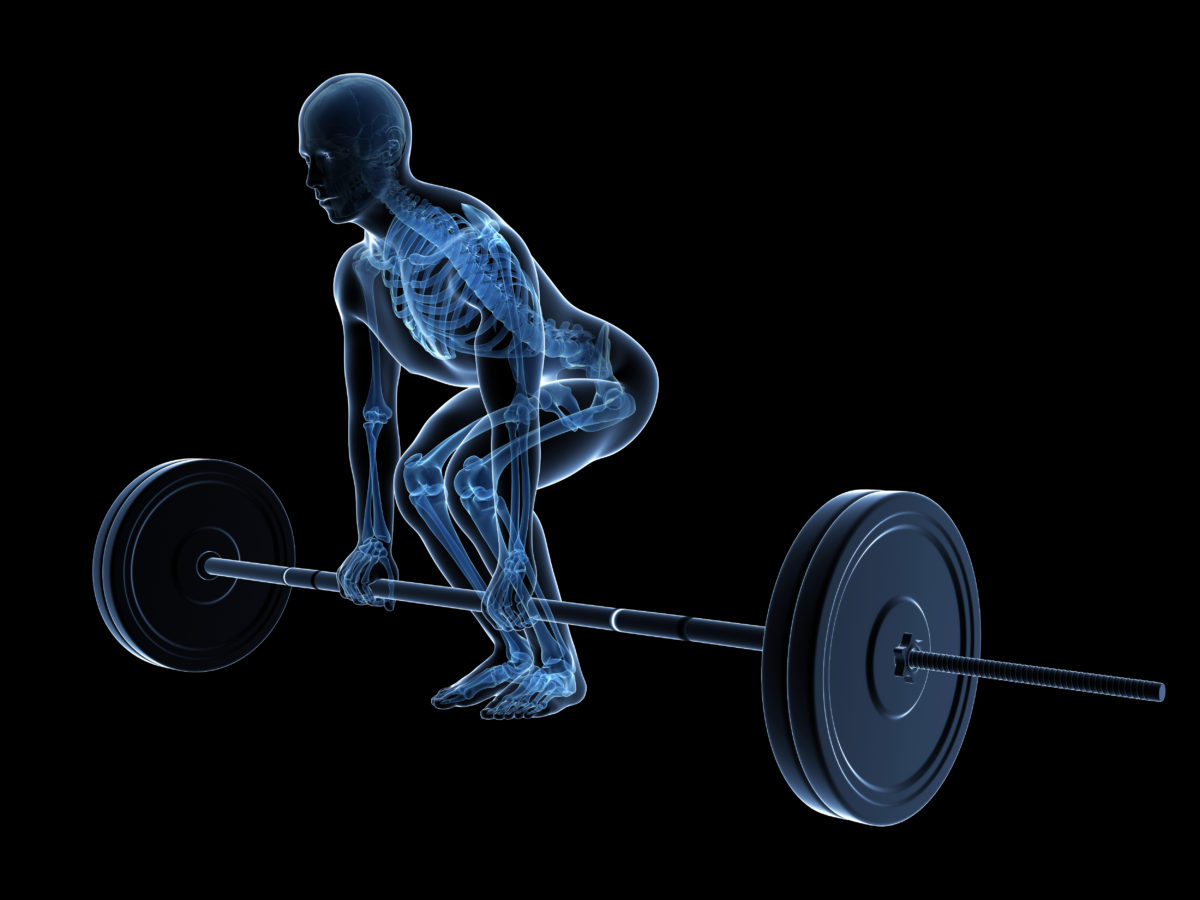 POPULATION: 2,425 scans over a four-year period were obtained from a database of 1,571 high school athletes, 393 college athletes, and 373 professional athletes. Athletes were actively competing in sports of baseball, basketball American football, soccer, volleyball, or designated as other.

Analysis of athlete data over a four year period showed that changes to GRF profiles during CMJ were highly correlated with different strength movement assignments. Resulting changes appeared to be consistent across genders, sports, and level of competitiveness and robust over 1-5 week periods of testing.

Based on a Principal Component Analysis of jump profile changes, we hypothesize four classes of improvement which are commonly seen in athletes. Below is a hypothetical splitting of exercise plans into these four categories and suggests some potential prescriptive measures for strength and conditioning coaches.

Data from GRF profiles is easily obtained through non-invasive methods and has previously been established as both a reliable and valid statistic for tracking athlete wellness and performance. This study establishes a preliminary diagnosis for actionable prescriptive steps which can be taken to improve different aspects of an athlete’s jump profile and hence, should prove useful to both researchers and strength and conditioning coaches alike.

Developing practical, reliable, and valid methods for monitoring athlete wellness and injury risk is an important goal for trainers, athletes, and coaches. Previous studies have shown that the countermovement vertical jump test (CMJ) is both a reliable and valid metric for evaluating an athlete’s condition. This study examines prescriptive measures for improving quality of movement during CMJ by studying the impact of prescribed movement plans on vertical ground reaction force (GRF) profiles derived during the test. Data from 2425 pre- and post- workout CMJ scans were obtained from a database of high school, college, and professional athletes at a privately owned training facility. Changes in three GRF measurements (Eccentric Rate of Force Development, Average Vertical Concentric Force, and Concentric Vertical Impulse) for athletes who completed a prescribed 1- or 2- movement plan were compared with changes for athletes who were not assigned a specific movement plan in between scans. Based on a Principal Component Analysis of change scores and a Multivariate Analysis of Covariance of significant components, the results show that athletes on exercise plans differed significantly in profile changes when compared with the control group regardless of gender, sport, or level of competitiveness. Further examination of individual exercises and principal components identified four primary classes of targeted changes to GRF profiles and recommendations for movement plans which optimize the probability of being in each class are provided.

Research Summary: What Can a Jump Tell Us About Elbow Injuries in Professional Baseball Pitchers?