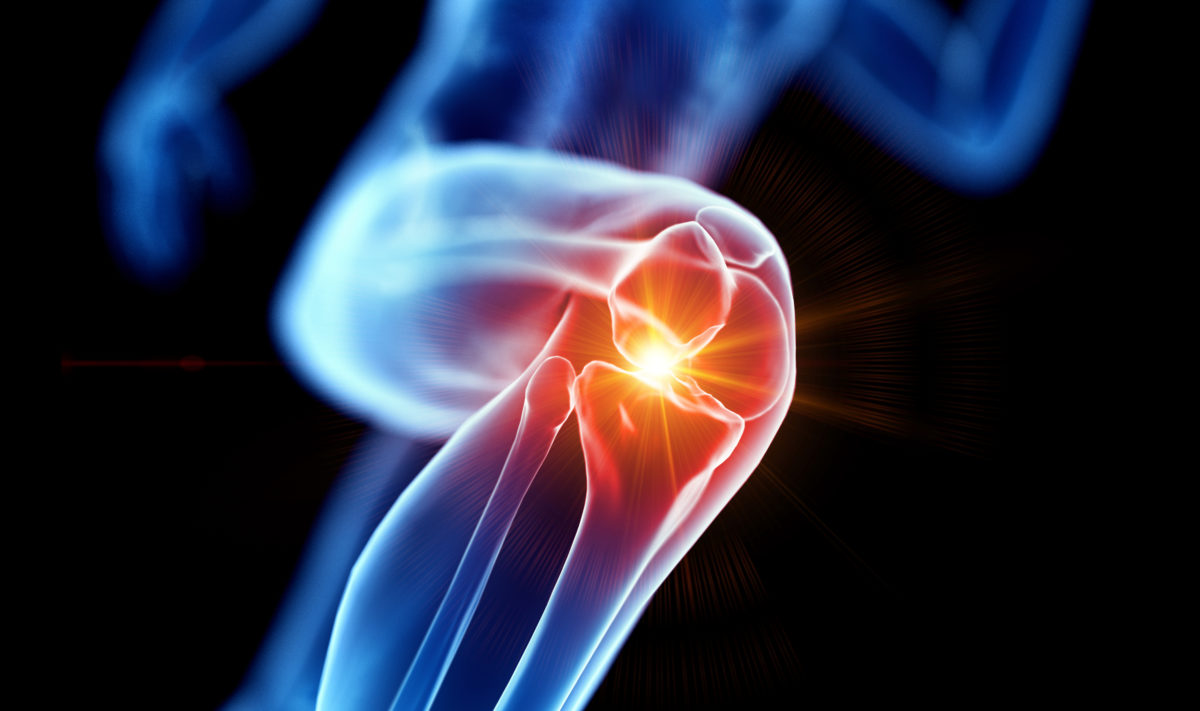 Background: The incidence of ACL injuries continues to rise secondary to an increase in sport participation. Evidence supports the use of force plate testing to quantify kinetics during rehabilitation after injury and recovery; however, there is limited current research regarding if jump kinetics can identify athletes who are at higher risk for injury. Altered kinetics could potentially lead to abnormal force dissipation and resultant injury.

Purpose: The purpose of this investigation was to identify whether the force-time variables from vertical jumps could predict ACL injuries in collegiate athletes.

Methods: Vertical jump testing is performed by all healthy varsity collegiate athletes at several intervals throughout the athletic year at a Division I institution using a commercially available force plate system with dedicated software. Athletes who sustained an ACL injury between 1/1/15 and 6/1/19 were identified (n=16) and compared to healthy athletes who participated in the same sports (n = 262). ACL injuries were considered for this study if they occurred no more than 10 weeks after a jump test. The outcome variables were load, explode, and drive, operationally defined as the average eccentric rate of force development, average relative concentric force, and concentric relative impulse, respectively, which the system normalized to T scores. Mann-Whitney U tests were used to assess group differences for load, explode, drive, and the ratio between the variables. Logistic regression was used to determine if the battery of variables could predict whether or not an athlete would sustain an ACL injury. The p-value was set to 0.10 for the Mann-Whitney U tests, and 0.05 for the logistic regression.

Research Summary: Influence of familiarisation and competitive level on the reliability of countermovement vertical jump