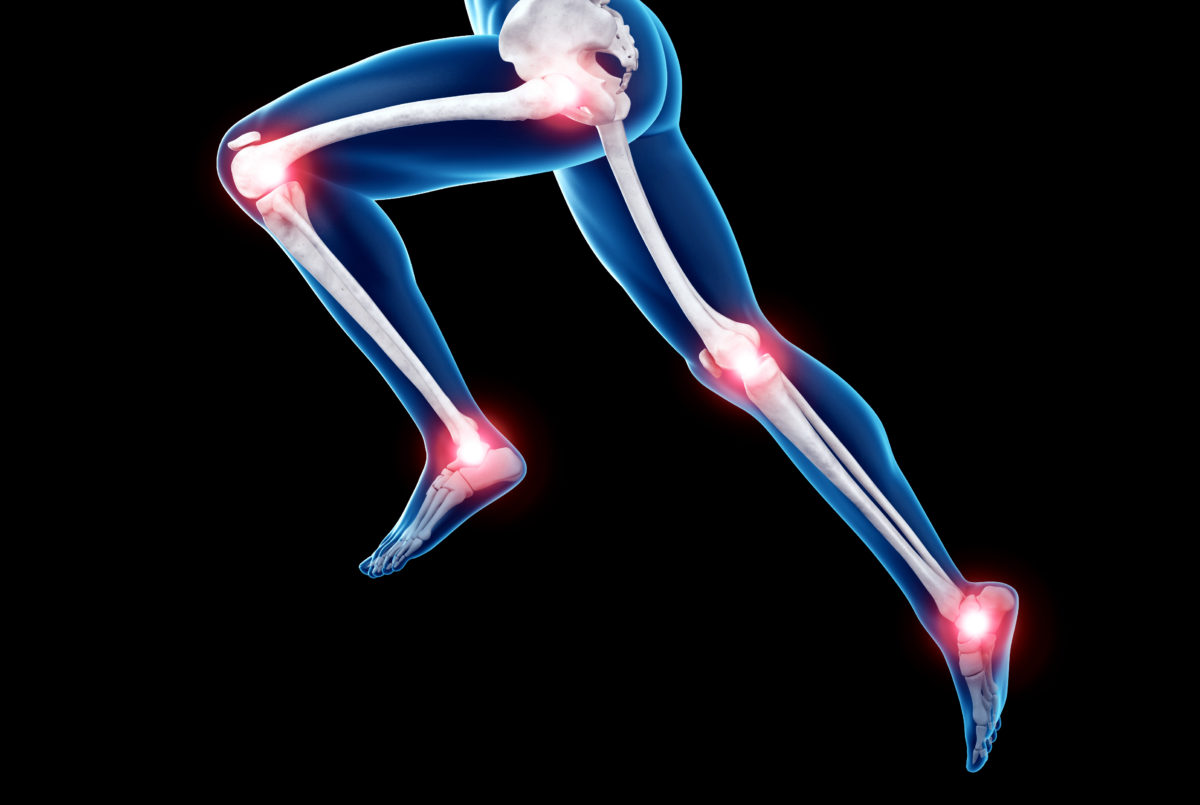 Purpose/Hypothesis: The vertical jump provides critical kinetic information regarding athletic performance, and can be quantified by the force-time (F-T curve) with defined phases of movement. Alterations in the efficiency of mechanisms used for force production could potentially lead to abnormal force dissipation and resultant injury. The purpose of this study was to identify which force plate variables from a vertical jump task could identify collegiate athletes who sustained a lower extremity injury.

Materials and Methods: Vertical jump testing using a commercially available force plate system with dedicated software was performed by all healthy varsity collegiate athletes at several intervals throughout the athletic year over 3 academic years. The testing procedure consisted of each subject performing a series of 6 consecutive vertical jumps. Injuries were documented by the team athletic trainers and verified with the health care organization’s electronic medical documentation system. Injuries were defined as occurring no more than 60 days after a jump and defined as lower extremity by OSICS 10 code. 234 lower extremity injuries were identified. Subjects were matched by age, sex and sport. Vertical jump variables used were average eccentric rate of force development (EFD), average relative concentric force (RCF), and concentric relative impulse (CRI), indicating the athletes’ ability to load movements and generate force, the ability to explode/transmit force, and finish movements forcefully for each jump, respectively, which were normalized to T scores. T-tests were used to assess differences between the injured and uninjured groups. Logistic regression was used to determine if the battery of variables could predict whether or not an athlete would sustain a lower extremity injury. Additionally, athletes who sustained an ACL injury were identified, matched, and analyzed correspondingly.

Clinical Relevance: Athletes who demonstrate altered jump kinetics may be identified prior to sustaining a lower extremity injury.

Research Summary: What Can a Jump Tell Us About Elbow Injuries in Professional Baseball Pitchers?