Research Summary: Influence of familiarisation and competitive level on the reliability of countermovement vertical jump 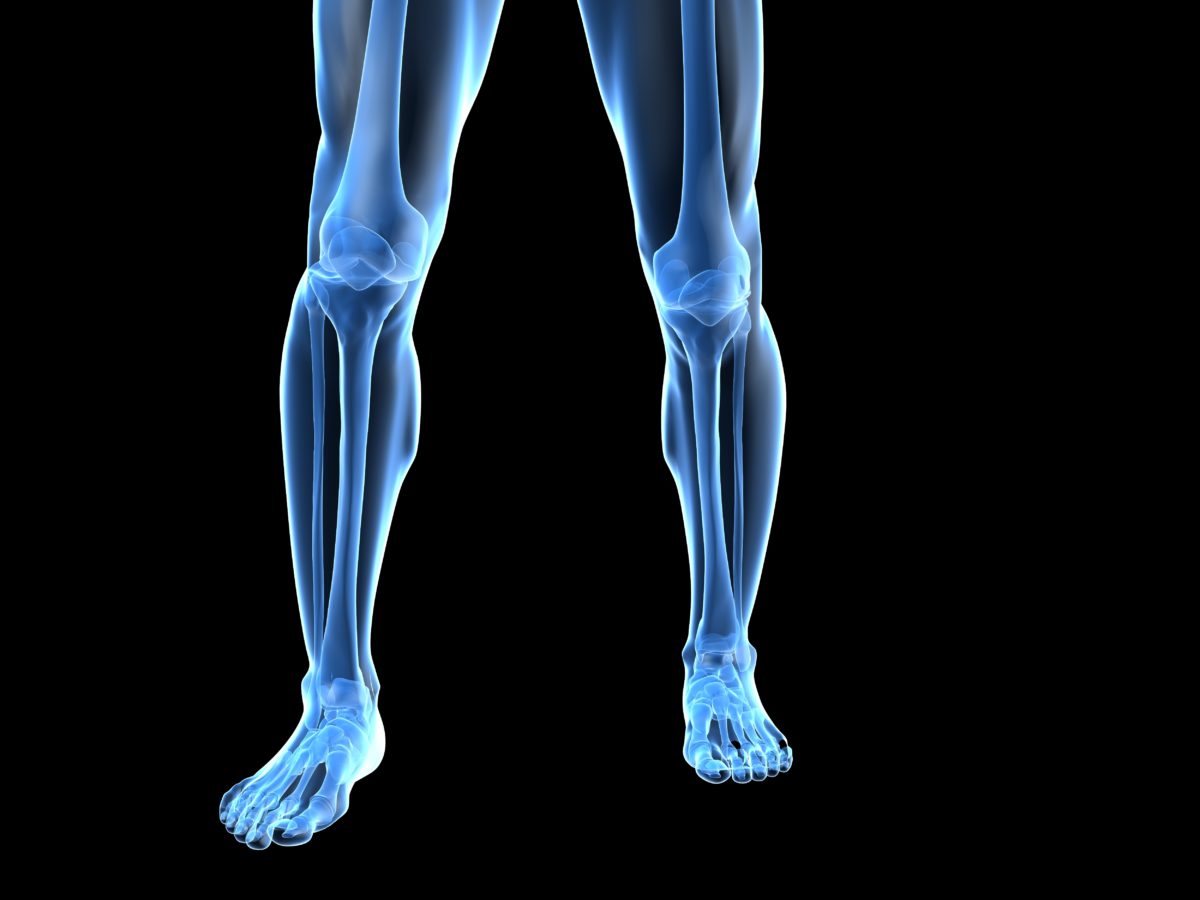 Population: One hundred eighteen male and 60 female athletes participated in this study. The 3 strata comprised 113 high school athletes, 30 college athletes, and 35 professional athletes, competing in the sports of baseball, basketball, American football, rugby union, soccer, tennis, volleyball, and water polo. Subjects were experienced athletes and were engaged in a structured resistance training program with a minimum of 12 months of experience.

178 athletes performed repeated jump trials with between 24 h to 14 d between trails. The changes in an athlete’s mean scores between trials were compared to identify any learning effect. The non-uniformity of error was compared between the professional, college and high school athletes to see if the reliability was consistent across different levels of competition.

The study found that a reliable measurement can be performed the first time an athlete does a vertical jump test. EXPLODE and DRIVE were highly reliable. LOAD was highly variable between jump trial. However, when the change in eccentric rate of force development (LOAD) is greater than the typical error of measurement it is considered sensitive to training responses and fatigue.

The three variables LOAD, EXPLODE, and DRIVE are converted to standardized t-scores, meaning a t-score change of 1 or more can be considered significant. Therefore, the change can be considered a real change as it is larger than the typical error.

Understanding typical variation of vertical jump (VJ) performance and confounding sources of its typical variability (i.e., familiarization and competitive level) is pertinent in the routine monitoring of athletes. We evaluated the presence of systematic error (learning effect) and nonuniformity of error (heteroscedasticity) across VJ performances of athletes that differ in competitive level and quantified the reliability of VJ kinetic and kinematic variables relative to the smallest worthwhile change (SWC). One hundred thirteen high school athletes, 30 college athletes, and 35 professional athletes completed repeat VJ trials. Average eccentric rate of force development (RFD), average concentric (CON) force, CON impulse, and jump height measurements were obtained from vertical ground reaction force (VGRF) data. Systematic error was assessed by evaluating changes in the mean of repeat trials. Heteroscedasticity was evaluated by plotting the difference score (trial 2 2 trial 1) against the mean of the trials. Variability of jump variables was calculated as the typical error (TE) and coefficient of variation (%CV). No substantial systematic error (effect size range: 20.07 to 0.11) or heteroscedasticity was present for any of the VJ variables. Vertical jump can be performed without the need for familiarization trials, and the variability can be conveyed as either the raw TE or the %CV. Assessment of VGRF variables is an effective and reliable means of assessing VJ performance. Average CON force and CON impulse are highly reliable (%CV: 2.7% 3/O 1.10), although jump height was the only variable to display a %CV #SWC. Eccentric RFD is highly variable yet should not be discounted from VJ assessments on this factor alone because it may be sensitive to changes in response to training or fatigue that exceed the TE.