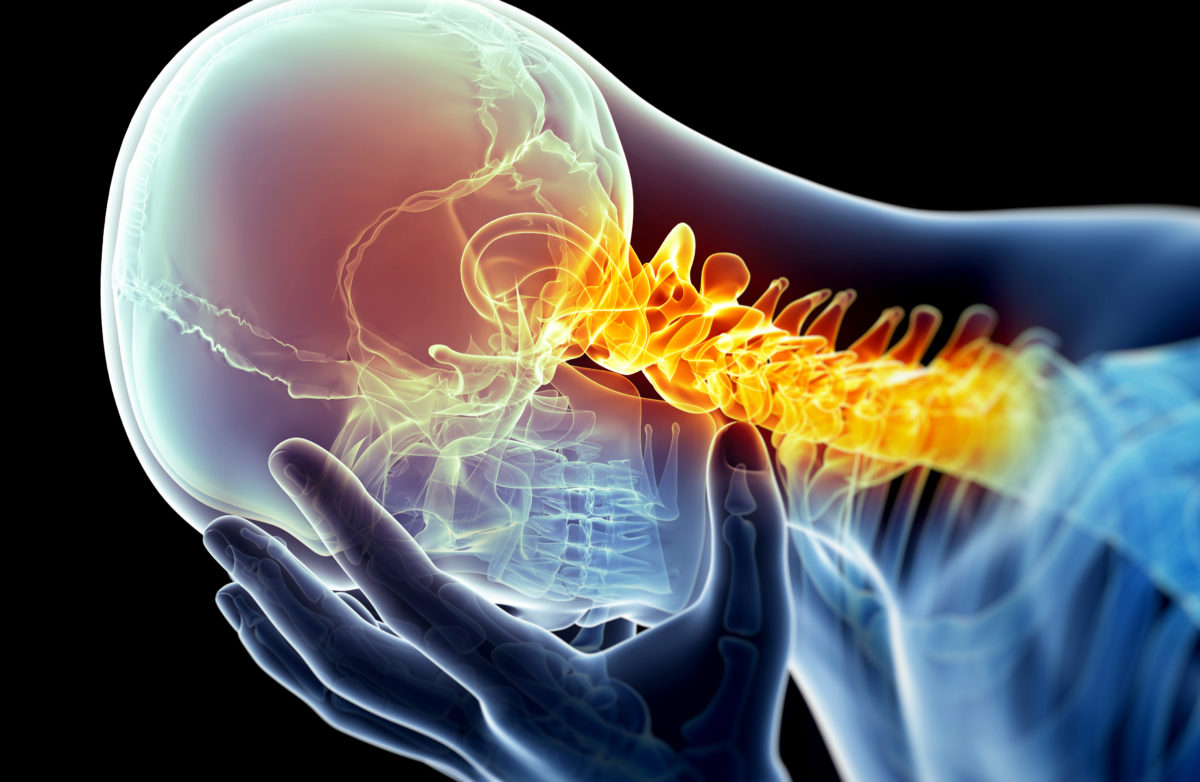 Introduction: Clinical tests such as the Balance Error Scoring System (BESS) and King-Devick (KD) are utilized frequently in the athletic population for baseline testing, and additionally as return to play criteria. However, the sensitivity of the BESS has been questioned, as the distribution of scores for an uninjured population demonstrates a floor effect, and substantial inter-rater variability exists. Biomechanical testing is able to detect smaller magnitudes of change, but has not been validated against these clinical tests. The purpose of this study was to determine the distribution of lower extremity postural sway variables in the athletic population, and to determine the relationship between clinical and biomechanical baseline concussion testing.

Methods: 96 healthy Division I collegiate athletes were tested for both biomechanical and clinical concussion tests (41 females). Biomechanical testing consisted of single leg stance, performed blindfolded, for 2, 20 second trials each lower extremity, on a force plate system connected to a dedicated computer with commercially available software (Sparta Science). Center of pressure data was quantified by velocity and frequency of motion (lower extremity (LE) sway) and converted to T-score, with a higher T-score indicating better stability (decreased sway). Data was averaged across the two trials by side (left, right). Baseline concussion testing (BESS and KD) were obtained from the athletes’ files. The BESS involves 3 stances (double- legged, single-legged, and tandem) and 2 surfaces (firm and foam); the score is the number of operationally defined errors, with a lower score indicating better balance. The KD test is an assessment of rapid number naming which requires the athletes to quickly read a series of numbers on three test cards, with a higher score indicating better performance (faster speed). Two trials were performed, and the average of the trials was used for statistical analysis.

Discussion and Conclusion: The lower extremity sway scores demonstrate validity when compared to clinical concussion tests. The distribution of sway scores in the athletic population indicates that this test may be better suited to detecting subtle differences in changes, and overcomes the limitations of the conventional clinical evaluations.