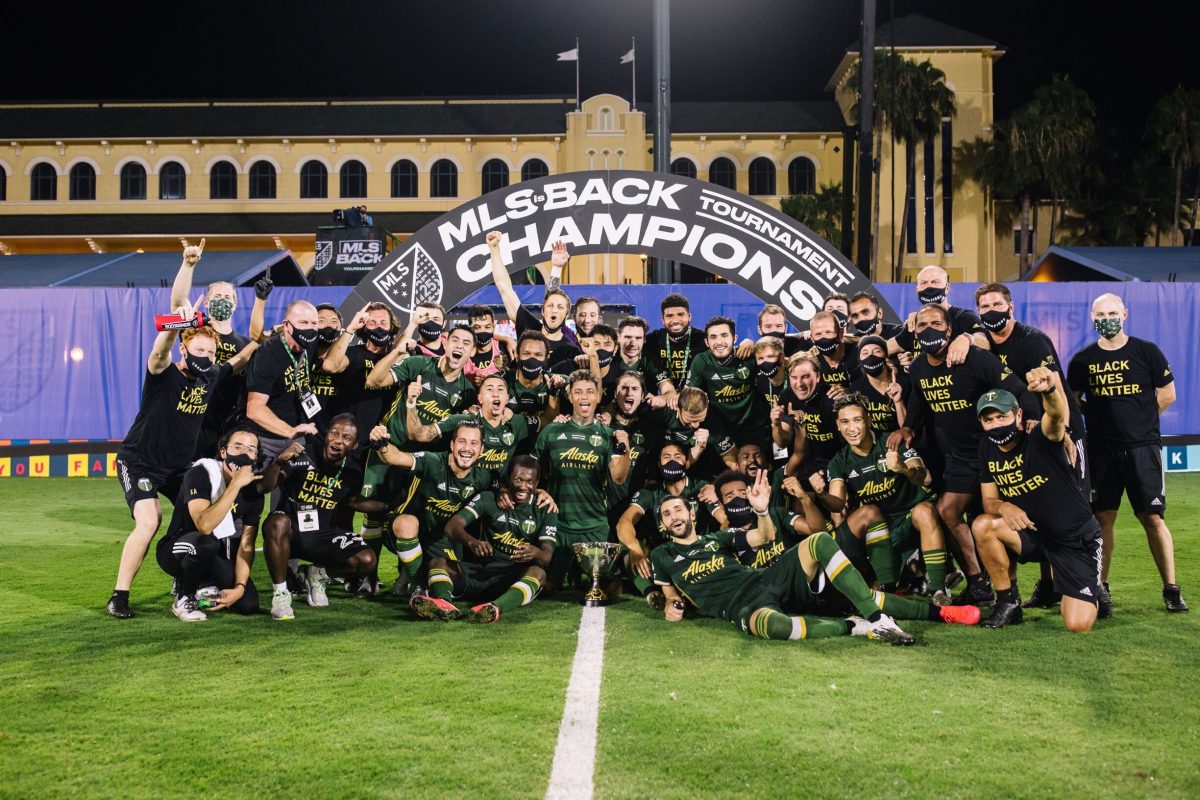 The performance team was motivated to find a more proactive approach to reducing these injuries and decided that Sparta Science’s Force Plate Machine Learning™ (FMPL™) was the right fit to provide insight into areas of risk, such as asymmetry, weakness, or fatigue.

Over the course of the partnership, the usage and insights of Sparta Science’s assessments evolved and transcended into the culture of the Timbers organization. Each year, the performance and medical departments utilized the assessments in more unique ways which helped them be prepared for the 2020 season which presented its own, new set of challenges due to the COVID-19 pandemic.

As the whole country shut down in March, all sport organizations were tested in their abilities to remain resilient and perform at a high level. For the Timbers it was an opportunity to rely on the structure and processes they have built over the last two years.

After a three month layoff, the Timbers were set to prepare for the 2020 MLS season beginning with the MLS is back bubble tournament. With training resuming in May, followed by the tournament in July, the new set of challenges included factors such as tournament travel, re-entry to the bubble and COVID testing procedures. On the one hand, they had limited time in which to ensure their players were in game-ready shape. On the other hand, if they trained them too hard too fast, they would be at increased risk for injury.

From the initial re-entry process through tournament completion, the goal of the Timbers organization was to be effective and precise in the ability to do what’s best for the performance and health of the team and ultimately WIN. To do this the organization had to be aligned from coaches to medical to performance to players with a common language. The organization relied on the suite of Sparta Scans to identify injury risk, evaluate readiness/fatigue to then create individualized plans to objectively validate return to play protocols and recovery.

To protect against the coronavirus, the MLS is Back Tournament played out entirely in Orlando, with the teams forming a bubble. Consequently, the Timbers knew they would be there for at least three weeks, so they organized their own micro performance center, including a gym and medical area. Even still, the travel and space constraints meant there were limitations on what the team could bring with them to Orlando. Every athlete and member of the performance team has their preferred tools and technologies, but there was one thing they all agreed on — bringing the Sparta Science system was a non-negotiable.

Just as they did back in Portland, the Timbers made Sparta part of their routine. In Orlando, each player continued to scan weekly. It was an integral component of their recovery and readiness regimen and provided data for all aspects of their performance.

Just as it had in previous seasons, Sparta Science helped ensure player availability and performance. The Force Plate Machine Learning™ provided the right flexibility and were user-friendly for a high-stakes team setting. It’s quick, precise, and usable in any environment.

While the Timbers arrived in Orlando with Sparta’s force plate, they walked away with another piece of hardware — the MLS is Back Tournament trophy.